Wii Bowling Champion and Catch Up 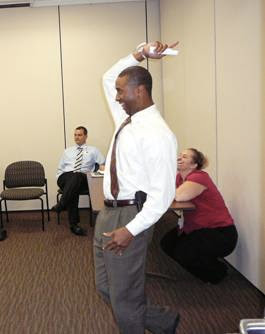 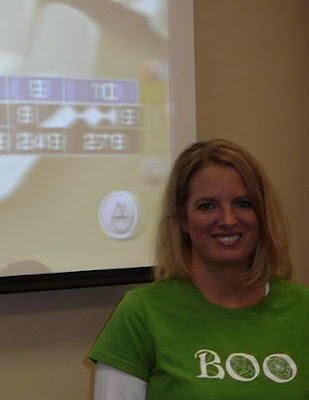 Long time no blog! I’ve been rather consumed with another project....which will be another blog. At work I did win bragging rights as the Wii Bowling Champion. Yes...with the high score of 278! I know....blog worthy? It is in my household! We are quite the competitive group with this bowling! I challenged the CEO of the hospital weeks ago and have talked “trash” about it for even longer. It was for charity and there will be another tournament with the next fundraiser the hospital does for sure. I suspect he doesn’t like loosing.

My Dell computer crashed last week. I had had it for probably close to 4 years so I knew it was time but I was irresponsible and didn't back up anything but a few important emails and my pictures. So...hard lesson learned. I took it in the Best Buy and went to the Geek counter. While at the counter, it literally took its last breath and the mother board died. So, I headed to the computer area. I was greeted by the worse customer service. No one was interested in showing me their computers....I got a brief overview and then was told I would absolutely hate the Macs. Well...I am my father's daughter people....I left and THAT store wasn't getting my money! I went to the Apple store. The guy spent 35 minutes with me going over their MacBook and didn't once try and sell me a more expensive one that I didn't need. Yep...SOLD. Went back the next day and made my purchase. They even gave me a discount :) Seriously, it's all about the CUSTOMER SERVICE!!

Matthew was sick on Friday and missed his Halloween party at school and of course was totally crushed. Poor kid, I remember missing Halloween one year due to getting the chicken pox. Fortunately he was just sick for a couple of days with a max temp of 101.4. He was a little mad and said...I thought by getting the flu shot I wasn't going to get sick! Well.....who knows what he had. I got the H1N1 shot last night at work after much debating. I talked it over with my doctor and with as much exposure as we nurses have and will have, and with me NOT wanting to bring anything home, I got it. It hasn't hurt as much as the other shot but today I've had the chills but I'm feeling much better after napping most of the day. 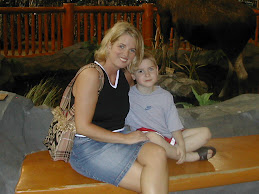